Why women live longer than men?

We are aware that women live longer than men, regardless of their weight. However, this is not due to the fact that certain non-biological factors have changed. What are these factors that have changed? Some are well known and relatively straightforward, like the fact that men smoke more often. There are others that are more intricate. For example, there is evidence that in rich countries the female advantage increased in part because infectious diseases used to affect women disproportionately a century ago, so advances in medicine that reduced the long-term health burden from infectious diseases, especially for survivors, ended up raising women’s longevity disproportionately.

The first chart below shows life expectancy at birth for men and women. We can see that every country is over the line of parity diagonally. This implies that a baby girl in every country can be expected to live for longer than her brothers.

Interestingly, this chart shows that although the female advantage exists across all countries, the cross-country differences are large. In Russia women have a longer life span than men; in Bhutan the gap is less than half each year.

The female advantage in life expectancy was smaller in rich countries as compared to the present.

Let’s examine the way that female advantages in longevity has changed with time. The following chart shows the gender-based and female-specific life expectancy when they were born in the US from 1790 until 2014. Two aspects stand علامات الحمل بولد out.

There is an upward trend. Women and men in the United States live longer than they did a century ago. This is in line with historical increases in life expectancy everywhere in the world.

Second, there’s an increasing gap: The female advantage in life expectancy used be quite small but it increased substantially over the last century. 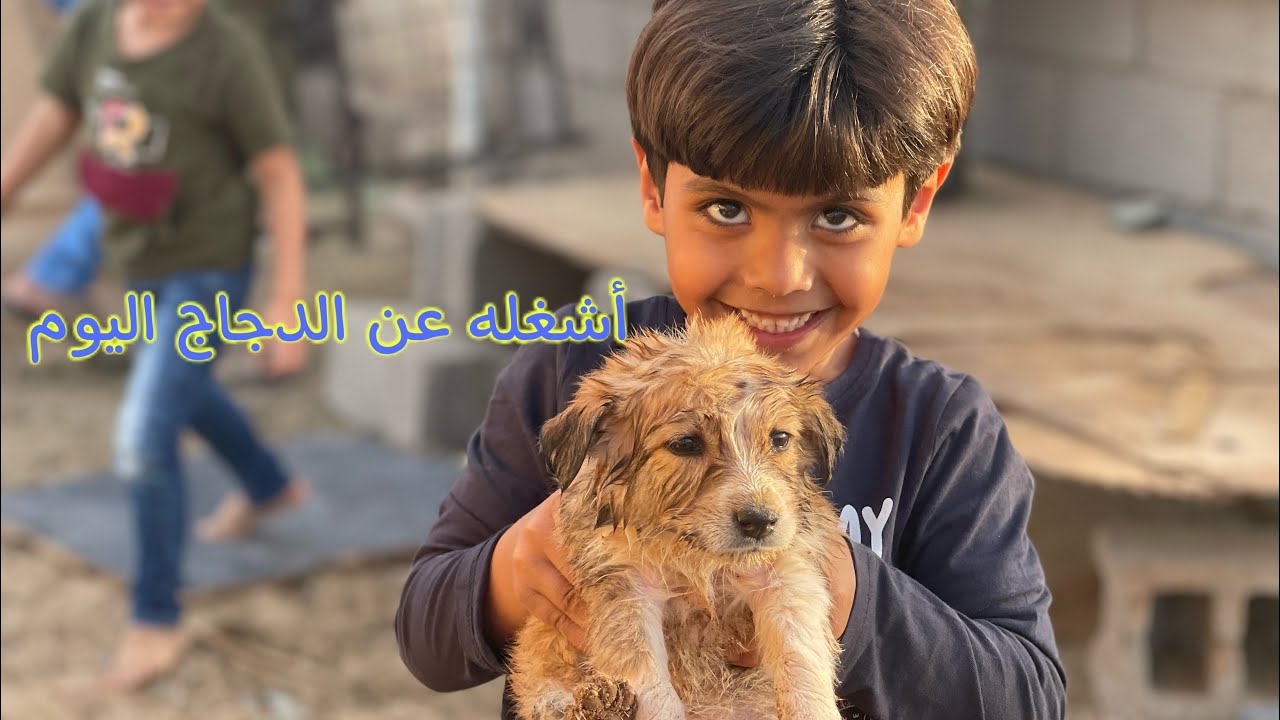 You can confirm that these principles are also applicable to other countries with data by clicking on the “Change country” option on the chart. This includes the UK, France, and Sweden.